Submitted by: M. Lavigne on behalf of Capt. L. Lavigne 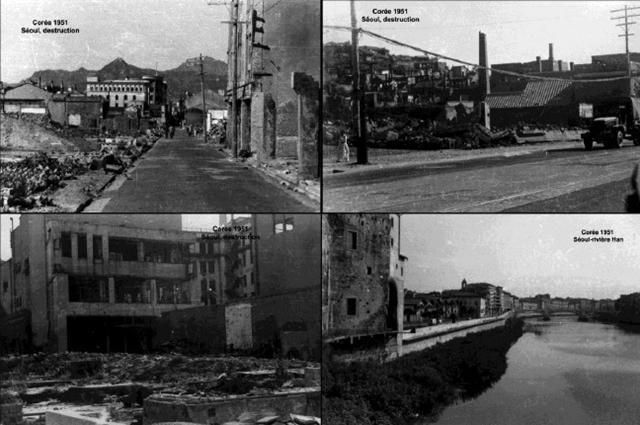 Following World War II, The Korean peninsula was divided in two. The 38th parallel became the border. On the night of Saturday to Sunday 25 July 1950 the North Koreans crossed the border, invaded the South and made it to the Pusan (Busan) peninsula in short order. During the advance, Seoul, the capital of South Korea was over-run and heavily damaged.