In March of 1964, I was a Flying Officer on crew three of 415 (MP) Squadron,  flying out of Summerside, PEI.  I took this photo from the “rear rest” (waist window position) of our Argus aircraft, as we flew by at low level.

This was still the height of the Cold War, and, in addition to searching for potentially hostile submarines, we “showed the flag” whenever possible, to ensure that the Soviets knew that we were monitoring their every move in the North Atlantic. 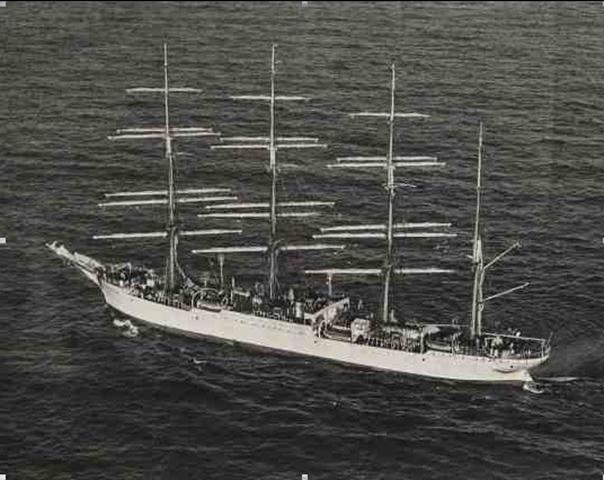